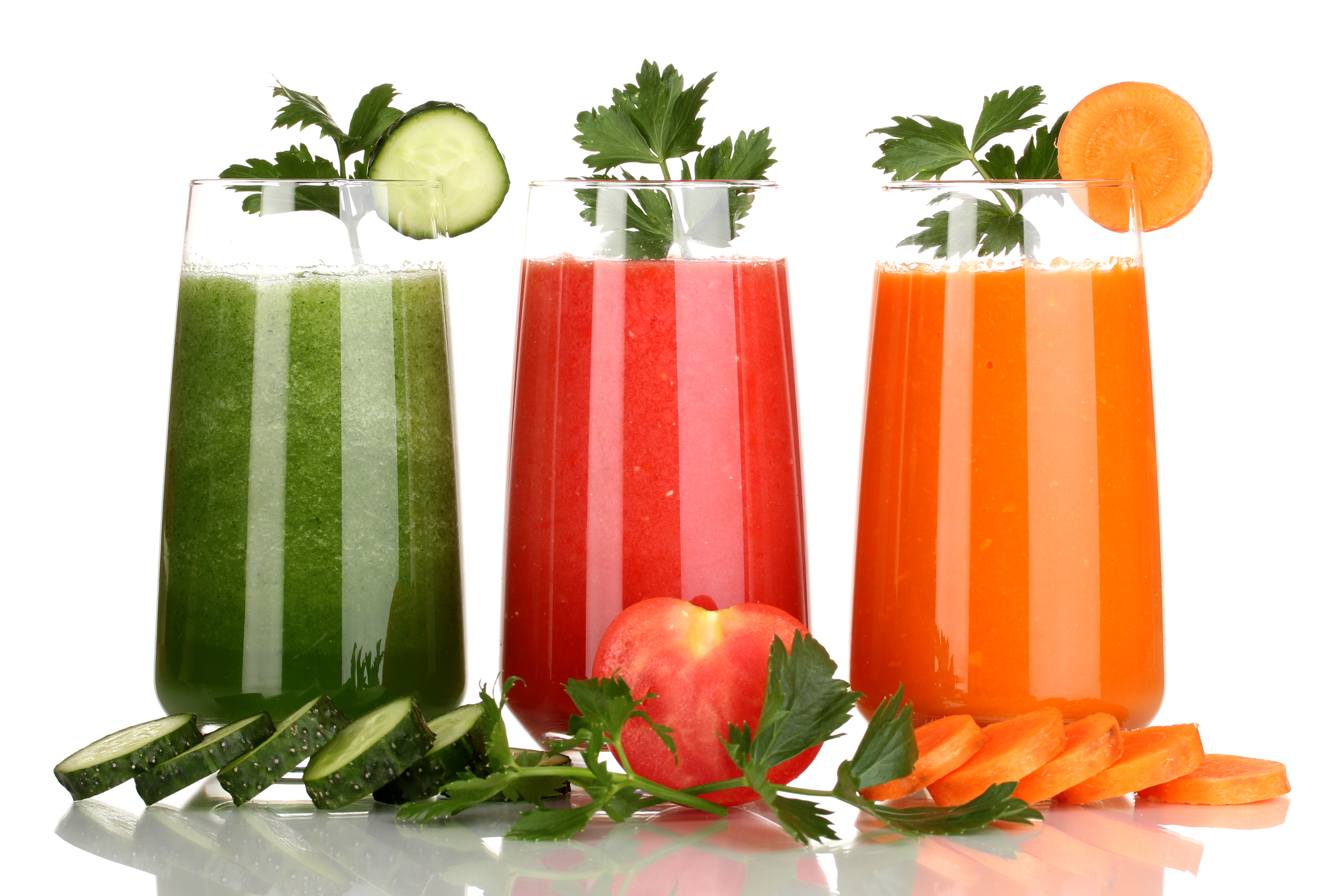 Recently, the National Cancer Institute began a campaign to get people to do one simple thing – EAT MORE FRUITS AND VEGETABLES. Specifically, the recommendation was to eat five servings of fruit and three servings of vegetables a day, and their reasoning was simple: a diet high in fruits and vegetables will prevent or cure a wide range of ailments.

Breast cancer, cancer of the colon, esophagus, stomach, lungs, ovaries, and rectum – pick an ailment these days, it seems, and researchers somewhere are searching for chemicals in plants that will prevent them, or offer a cure. These plant chemicals, known as phytochemicals, are the cutting edge of nutritional research because they hold the keys to preventing some of our most deadly diseases, such as cancer and heart disease, as well as some of our most common, like asthma, arthritis, and allergies.

In some ways, this isn’t news. For years, epidemiological studies that compare disease states and diet in large populations of people have already been bearing out the value of a diet high in fruits and vegetables. Such studies, which have been done in Africa, China, the Mediterranean, Russia, and elsewhere have shown that in cultures where the diet consists of fruits and vegetables, making it high in both carbohydrates and fiber, a number of diseases that afflict North Americans simply don’t exist. For example, during more than 30 years of study, British researchers working in Africa didn’t find a single case of such common ailments as diverticulitis, hernia, cancer of the colon, or cancer of the prostate. The only reason that they could attribute to the lack of these diseases: differences in diet.

There are the questions that led researchers at the National Cancer Institute, at the department of Agriculture, and elsewhere, to begin looking for specific substances in foods that could be providing protection against disease. In the process, they have found quite a few.A tomato, along with vitamin C, vitamin A, and several minerals also has 10,000 other chemicals in it, most which researchers are trying to isolate, identify, and study.

The phytochemicals that researchers have uncovered are changing the way we think about food, especially fruits and vegetables. For example, broccoli contains a substance that may prevent – even cure – breast cancer. Citrus fruits have substances that make it easier for your body to remove carcinogens, thus decreasing the chance of contracting cancer. Grapes contain a phytochemical that appears to protect each cells’ DNA from damage. Similarly, a number of green vegetables contain phytochemicals that appear to offer protection against cancer-causing substances. The list goes on and on: bok choy, broccoli, Brussel sprouts, cabbage, cauliflower, carrots, collards, kale, kohlrabi, mustard greens, rutabaga, turnip greens, red beets, peppers, garlic, onions, leeks, and chives are but a few of the vegetables that appear to have cancer-preventing phytochemicals.The problem, though, is that most of us don’t eat enough fruits and vegetables to reap the benefits they offer. For example, although the National Cancer institute recommends five servings of vegetables and three of fruits each day, the truth is this: The average American eats only 1 1/2 servings of vegetables and, on average, no fruit on any given day.

Why Juicing is SO Important!

Really, it isn’t a new idea. If you study the traditions of most juicing programs, you discover that the vegetables being studied at various facilities around the country are often the same vegetables that have been juiced for years. Collard greens, kale, kohlrabi, mustard greens, rutabaga, peppers, carrots, and cabbage are not only vegetables being studied for their phytochemical content, they are also the vegetables that are most commonly juiced. Not only are researchers looking into the cancer-prevention capabilities of citrus fruits, grapes, and apples, these are also the fruits that we most often associate with fruit juicing.

Or, for another example, consider fresh juices ability to deliver another important group of nutrients, know as enzymes. Enzymes are your bodies work force. Acting as catalysts in hundreds of thousands of chemical reactions that take place throughout the body, enzymes are essential for digestion and absorption of food, for conversion of food stuffs into body tissue, and for the production of energy at the cellular level. In fact, enzymes are critical for most of the metabolic activities taking place in your body every second of every day.

Fresh Juices are a Tremendous Source of Enzymes

In fact, the “freshness” of juice is one of their key features, because enzymes are destroyed by heat. When you eat cooked foods, whether its meal, grains, fruits, or vegetables, if the food is cooked at temperatures above 114 degrees, the enzymes have been destroyed by the heat. Since fruits and vegetables are juiced raw, the enzymes are still viable when you drink the juice.

The Healthy Juicer produces virtually no heat as opposed to centrifugal juicers in which the high speed causes friction which in turn produces heat.

Plus, since juicing removes the indigestible fiber, these nutrients are available to the body in much larger quantities than if the piece of fruit or vegetable was eaten whole. For example, because many of the nutrients are trapped in the fiber, when you eat a raw carrot, you are only able to assimilate about 1% of the available beta carotene. When a carrot is juiced, removing the fiber, nearly 100% of the beta carotene can be assimilated.

The 10 Best Kept Secrets About Wheatgrass